Treating back pain after childbirth 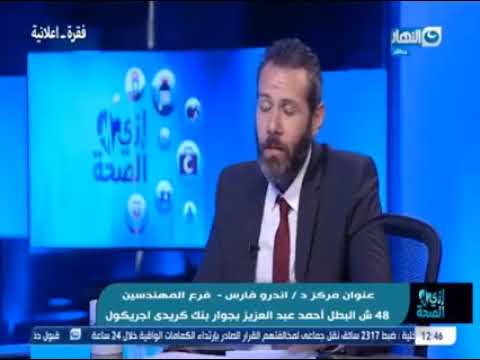 The most important causes of back problems 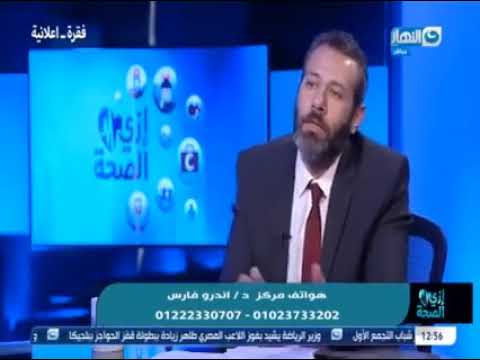 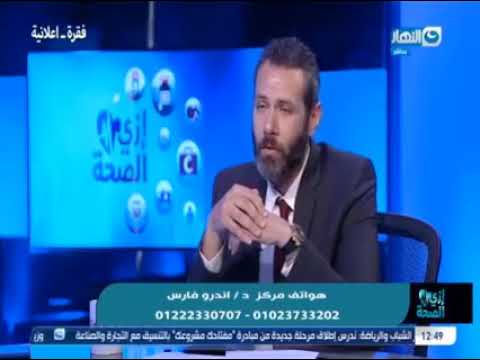 To treat back pain and spine in two types of treatment 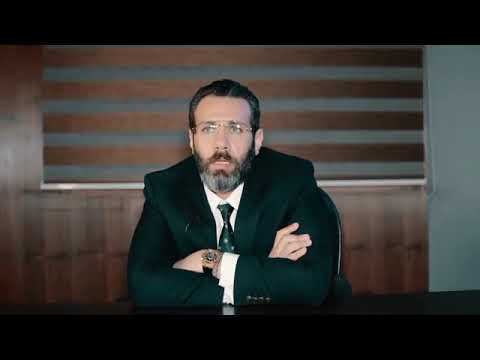 Pregnancy in women is accompanied by multiple changes, including those that extend after childbirth, including severe pain in the lower back and sclerosis, and they are among the causes of difficulty moving or sitting for a long time.

Causes of Back Pain After Childbirth:

1. Woman's body’s secretion of relaxing and progesterone during pregnancy, which works to relax the pelvic area (joints and ligaments) to make childbirth an easy operation, but the possibility of hormones remaining in the body for other months may cause lower back pain.

2.     Excess weight during pregnancy, as the knees and muscles bear the burden, including muscles in the lower back, which are in a state of being stimulated at the time.

4.     Expansion of the uterus during pregnancy, which puts an additional burden on the lower back of the pregnant woman and causes pain.

5.     Natural childbirth stresses muscles that were inactive in normal life and using and pressing them suddenly causes back pain before and after childbirth.

7-     Bending over and holding the baby after birth and the sleepless nights that go on after birth.

Cases in which you shall consult a Doctor:

1. Daily intense and increasing pains. 2. Numbness in either or both legs. 3. Pains are resulting from a fall or the like. 4. The pain persists at the same intensity for more than 6 months after childbirth. 5. Back pain accompanied by a fever.

How Long the Pain Lasts After Childbirth

It extends for 6 months, and the pain begins to disappear, but if you engage in strenuous physical work during pregnancy, the pain may last for a year, and on the other hand, the extra weight may lead to permanent pain in the back.

What is back pain after childbirth?

The myriad of changes that accompany pregnancy can lead to as many inconveniences as back pain. However, for some women, these intense pain and stiffness in the lower back may not subside even after pregnancy and childbirth are over. Lower back pain after childbirth can hinder their recovery, making it difficult for them to move or even sit for long periods.

Causes of back pain after childbirth

The percentage of cesarean deliveries has increased recently for many reasons and factors, and although it can be beneficial for the safety of both the mother and the fetus, a cesarean delivery has some risks and side effects, for example back pain

Treating back pain after childbirth